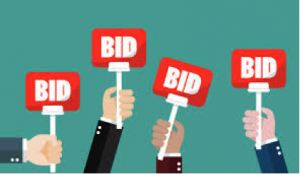 The government has allowed foreign investors to bid for mining concessions with a total area of more than 500 hectares, while smaller areas will be prioritized for regional administration-owned enterprises (BUMD) operating in their regions.

The Energy and Mineral Resources Ministry recently issued Regulation No. 11/2018 through which it introduced detailed stipulations regarding the auction of expired mining areas previously operated by various mining permit holders in the country.   Under the regulation, mining concessions with areas less than 500 ha will be offered through a tender process to BUMD first, before being offered to national private companies, cooperatives and individuals as the least priority option.   “The auction of metal mineral and coal mining concessions with areas of more than 500 ha can be attended by business entities, namely state-owned enterprises [BUMN], BUMD, national private companies or foreign companies,” the regulation states.   Indonesian Mining Institute chairman Irwandy Arif said the new stipulations were quite fair, although he questioned the ministry’s basis of determining the 500-ha figure.   “The figure is debatable, especially considering the limited mining areas in Indonesia,” he added. 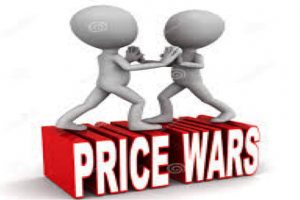 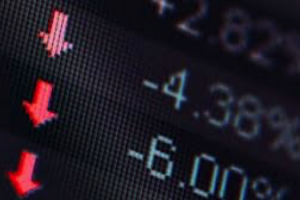 The Jakarta Composite Index (JCI) on Wednesday dropped by 2.03[...] 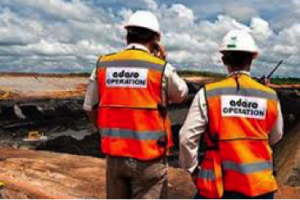